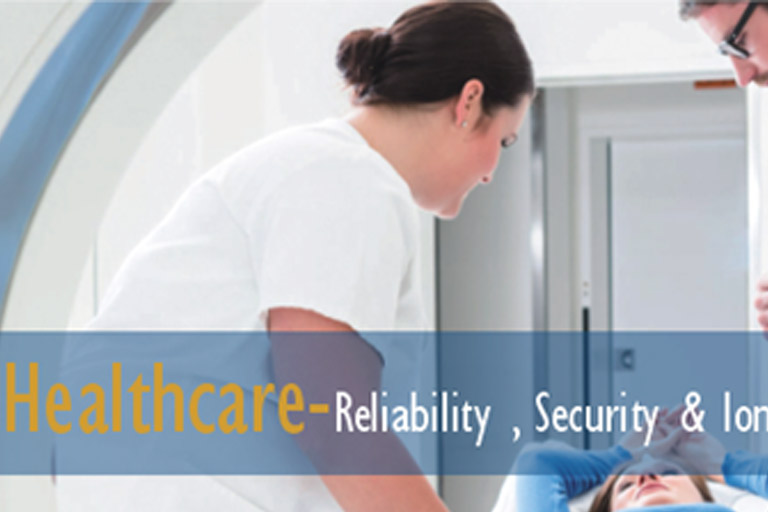 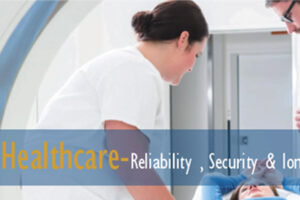 Medical applications require very high standards for safety and reliability. You need to address issues such as patient privacy and strict legal regulations.

Medical technologies should be fast, accurate, reliable, and compatible with connected devices to improve the quality of patient care and to avoid or minimize medical errors. In addition, healthcare applications require instant access to and retrieval of patients’ historical medical records so that doctors can offer the best possible treatment at the most convenient time, especially in critical moments when even milliseconds are important to saving a person’s life.

Cervoz (sales Karl Kruse) has various form factor flash modules that use superior flash ICs such as endurance MLC, reliability-optimized MLC and Powerguard functional products to ensure that the data can be processed correctly in real time to avoid life-threatening risks .

The purpose of designing an additional DRAM chip in the flash module is to increase both performance and life.

A DRAM chip in a flash module has exactly the same function as a cache on a hard disk. While the flash module is operating, the controller throws small data into the DRAM chip to respond immediately. The DRAM chip acts as a directory that helps the controller assign data to the assigned positions. Therefore, it shortens the response time and increases the performance.

When comparing flash memory with DRAM, there is no restriction on the programming / erase cycles for DRAM, whereas this is the case with flash memory. Every time the controller tries to program a data sector in flash storage, it must erase an entire flash block before it is reprogrammed. However, the DRAM buffer can collect small amounts of data up to a certain amount before it is sent to the flash memory. This shortens the programming / erasing times for the flash chips and therefore increases the lifespan.

“The Cervoz Reliance series uses their Reliability Optimized-MLC (RO-MLC) technology. Cervoz uses special firmware to control MLC NAND flash that uses only the strong sides of MLC NAND as memory. The technology is manipulated at the block level and the capacity of each block is cut in half by treating it as an SLC.
As a result, RO-MLC significantly improves its performance: data retention is increased five times, and most importantly, reliability is ten times higher than with conventional MLC NAND flash. RO-MLC offers higher density solutions at lower costs compared to conventional SLC NAND Flash and at the same time optimizes its reliability and performance, ”said Klaus Kruse Managing Director at Karl Kruse GmbH & Co KG.

This unique technology from Cervoz has made the Reliance series (RO-MLC technology) extremely high value for money, and the price is only twice that of MLC. In terms of return performance, data retention and reliability are more than twice as high (SLC is typically about four to six times more expensive than MLC). The Reliance series is a perfect solution for medical, semi-industrial and industrial applications that require moderate to high read and write cycles and at the same time require cost-effective solutions.

Powerguard is a PLP (Power Loss Protection) technology developed by Cervoz. The Powerguard function provides additional power during an unexpected power failure to complete the current flash write process and to protect the firmware and map the table integrity.

Cervoz was founded in 2006 and specializes in embedded components for the demanding industrial PC market. Cervoz has been building our industry experience for over a decade. They know this industry very well and are therefore able to offer their high-quality embedded products with legacy and mainstream technology, long-term availability, parts list control, high reliability and maximum compatibility.

Cervoz develops these modules specifically for a variety of robust and industrial applications, e.g. B. for applications in the fields of factory automation, transportation, games, medicine and outdoor signage as well as military applications.